Named Lawyer of the Year in Medical Malpractice Law in 2015, Robert M. Higgins is recognized as one of the most successful trial lawyers in the Commonwealth of Massachusetts. Higgins has the distinction of having achieved the state's largest medical malpractice award — a $40 million verdict for a baby brain damaged at birth.

Two high profile verdicts in 2016 include:

In 2014, Attorney Higgins secured three of the five largest verdicts:

Other significant courtroom successes include:

Attorney Higgins has been named to both the Top 10 Massachusetts Super Lawyers and Top 100 Super Lawyers lists in Boston magazine. He has been selected for inclusion in The Best Lawyers in America® for 12 consecutive years, and has consistently achieved an AV rating for demonstrating the highest level of legal ability and ethical standards from the well-respected national directory of lawyers, Martindale Hubbell.

A 1991 graduate of the University of Maine, Attorney Higgins received his Juris Doctor from Suffolk University Law School in 1994. He began as an associate at Lubin & Meyer in 1994 and became a partner in 2001. He is licensed to practice in both the federal and state courts of Massachusetts, and his professional memberships include the Boston Bar Association, Massachusetts Bar Association and the Massachusetts Academy of Trial Attorneys.

Higgins is a board member of The Jett Foundation that raises awareness of and promotes research into Muscular Dystrophy. He recently completed a six-year term as a member of the Board of Trustees of Boston College High School. 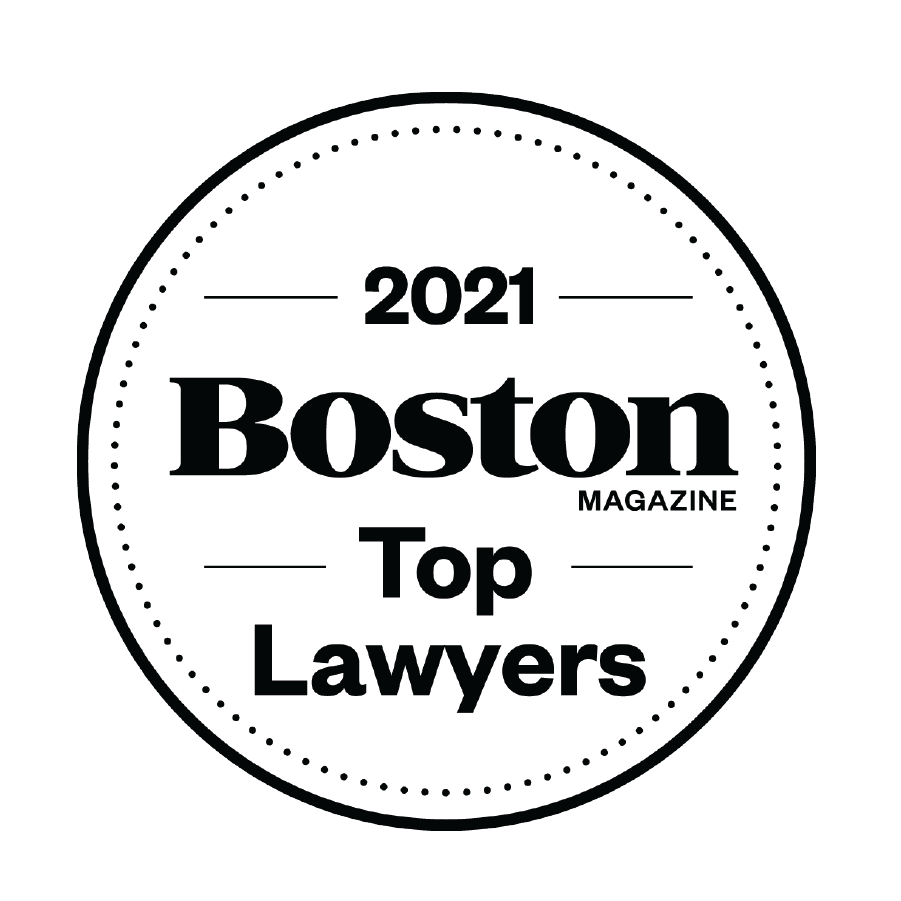