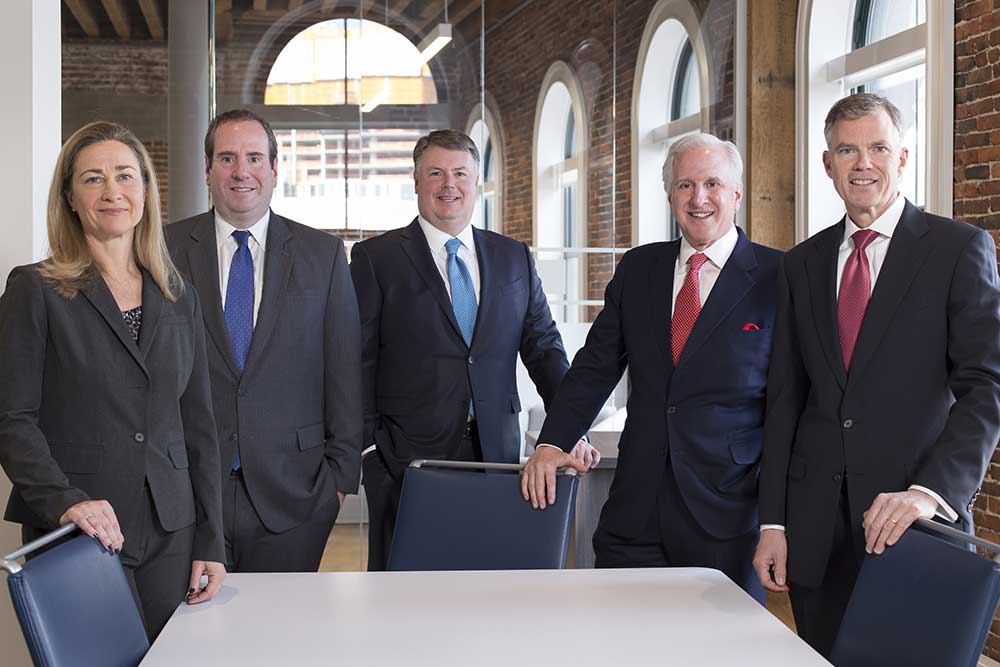 BOSTON, MA — Lubin & Meyer PC, New England's most prominent medical malpractice and catastrophic personal injury law firm, is pleased to announce that five of the firm's partners have been included in the latest edition of The Best Lawyers in America®. They are as follows:

In addition, the firm received two "Top Listed" awards for 2023 as the law firm with the most attorney listed in a single practice area in a city or state. They are:

Firm founder, Andrew Meyer, has been recognized by Best Lawyers each year since its first publication in 1995. He is widely recognized as Boston’s top medical malpractice and catastrophic personal injury attorney having consistently achieved numerous record-setting verdicts and settlements, including one of the largest personal injury awards in Massachusetts' history — $30 million including interest. He previously was named Boston’s Medical Malpractice "Lawyer of the Year" by Best Lawyers.

Robert Higgins has been recognized by Best Lawyers since 2008. Higgins who also was previously named Boston’s Medical Malpractice "Lawyer of the Year" by the peer-review rating publication, is recognized as one of the most successful trial lawyers in Massachusetts. He has the distinction of having achieved the the state's largest medical malpractice award — a $40 million verdict for a baby brain damaged at birth.

Krysia Syska and Adam Satin have joined Meyer and Higgins on the Best Lawyers list of medical malpractice plaintiffs lawyers since 2012. Each having achieved record-setting verdicts and settlements. For Satin this includes a $6.8 million verdict for a delay in diagnosis of kidney cancer, a $6 million verdict for family of wom­an who died following hernia surgery, and a $5.83 million verdict for the family of patient who died after his physician discontinued an aspirin regimen. Syska's achievements include a $5.65 million birth injury settlement for failure to properly monitor a baby during delivery, and a $5 million settlement for a baby's injuries sustained when a nurse and midwife failed to properly respond to signs of fetal distress.

William Thompson, who has been listed by Best Lawyers in the area of Personal Injury Litigation since 2010, also has obtained numerous multimillion dollar awards for victims of medical negligence, including a $14 million settlement for a laboratory error, a $11.48 million jury verdict for the death of an 8-day-old twin, and a $8.5 million jury verdict for the family of a bicyclist hit and killed by a tractor trailer.

For more information, please visit the firm’s website at www.lubinandmeyer.com or call 617-720-4447 to request a free case review.