In February 2012, the decedent went for an annual physical exam with the defendant PCP. Among other health maintenance testing, the decedent had a prostate exam and his PSA drawn to check for prostate cancer. The result of the PSA draw was abnormal at 6.07 (normal range 0.0 – 4.0).

In 2016, the plaintiff injured his back while skiing. He underwent an MRI which showed lesions on his spine and in his lymph nodes which were concerning for cancer. The defendant ordered labs in an attempt to determine the cause of these abnormalities including a PSA test. The decedent’s PSA level came back severely elevated at 3,832 indicating advanced prostate cancer. The decedent underwent an extensive cancer work-up which determined that the cancer found in his lymph nodes and spine had spread from his prostate. While being evaluated for treatment of his prostate cancer, the decedent and his wife were informed, for the first time, that his PSA had been abnormal in 2012 and that nothing was done about that value at the time. 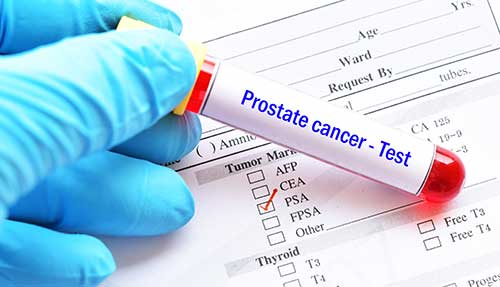 The decedent was started on hormone therapy with the goal of controlling the spread of the cancer but he was informed it would not cure his cancer. Unfortunately, the decedent passed away in March 2019 at the age of 59. The plaintiff retained expert witnesses who were expected to testify that the defendant was negligent in failing to follow-up on the decedent’s abnormal PSA in 2012. Had that occurred, the decedent would have been sent to a urologist, his cancer would have been diagnosed and treated before it spread to his lymph nodes and spine and he would not have died. The case settled for $4,500,000 after the deposition of the decedent’s wife and before the defendant was deposed. 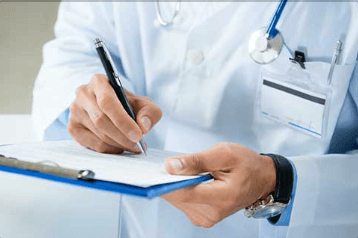