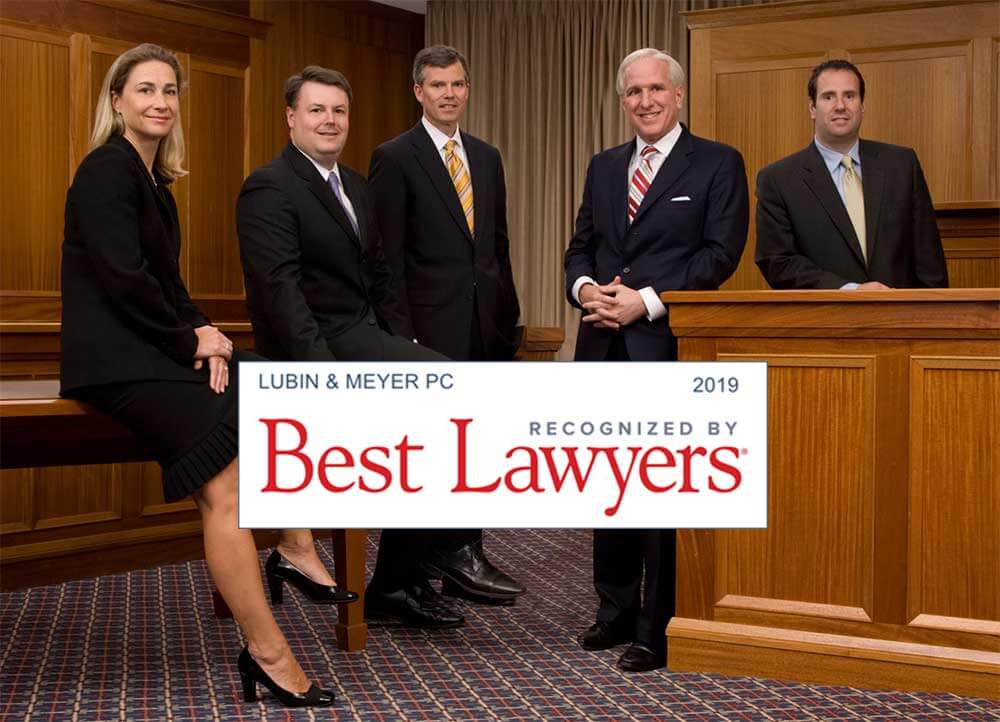 Success in the Courtroom Leads to Success in Settlement Negotiations

In the first six months of 2018, the firm won four multimillion verdicts as well as a $37.8 million appeal. Year after year, the firm consistently surpasses all other firms in the Commonwealth by achieving more "million-plus" verdicts and settlements — up to 7 times as many — than the closest competitor. 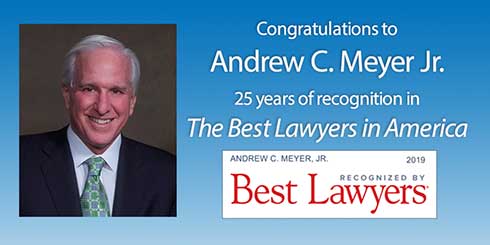