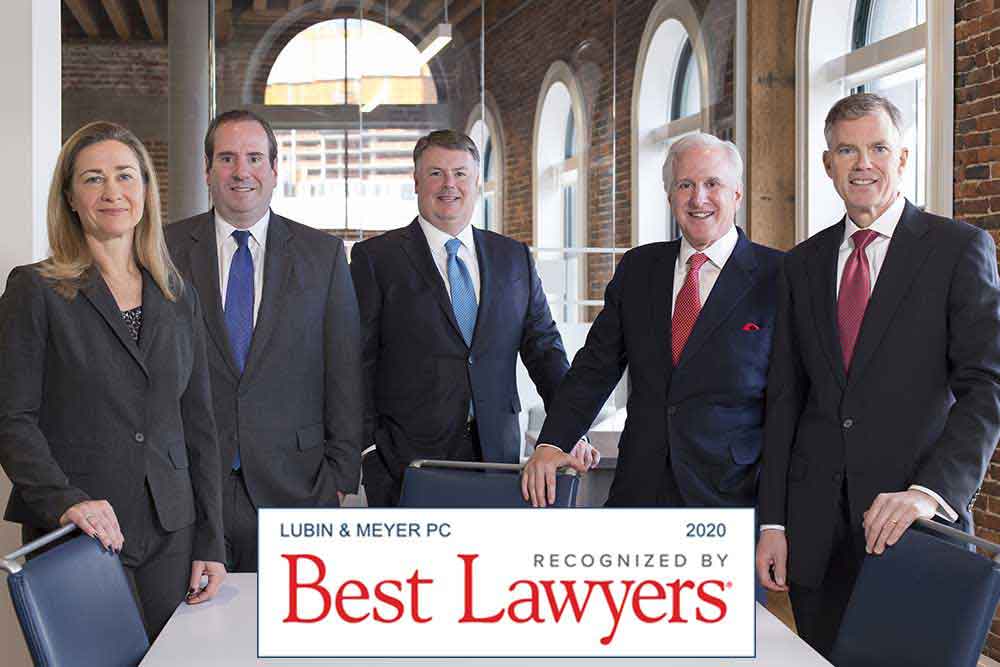 The Leader in Medical Malpractice and Personal Injury Law

In the first half of 2019, Lubin & Meyer achieved two multimillion dollar jury verdicts — $11.5 million for a radiologist's negligence and $10.7 million for a surgical error — on a pace to match the record-setting four jury verdicts the firm obtained in 2018. Lubin & Meyer consistently surpasses all other firms in the Commonwealth by achieving more "million-plus" verdicts and settlements as compiled and published annually by Massachusetts Lawyers Weekly.